The 2013 Hermetic Order of the Golden Dawn Conference in Toronto

I am happy to report that the 2013 HOGD Conference in Toronto (July 12-13) was a huge success. It was well attended and we met some great and talented people from a number of different spiritual paths and magical traditions, as well as other orders within the greater Golden Dawn community.
Friday night started off with a meet-and-greet, where Chic and I spent time with old friends and got acquainted with new ones. Everyone present was gracious and their sincerely to the Great Work was beyond question. After refreshments,  Chic presented his lecture on “An Exploration of the Bornless Ritual,” giving an analysis of the origins and development of this ancient and potent invocation that found its way into the teachings of the Golden Dawn.
Saturday morning started off with a surprise (at least to Chic) “roast” complete with a PowerPoint presentation of photos and stories celebrating Chic’s life and accomplishments. (The roast built on a theme that started at Pantheacon 2013, where Chic was surprised by a dinner held in his honor by the wonderful folks of the OSOGD.)  I must thank our hard-working friends at Hermetic Virtues, as well as our Fratres and Sorores of the HOGD in Toronto, who pulled the photos, the narrative, and the PowerPoint together so skillfully.  At the end of the presentation, it was my turn to be as surprised as Chic was, when the two of us were presented with a plaque of appreciation. We were also presented with the gift of some absolutely stunning artwork by accomplished magician and artist, Buffalo Bob. A description of the piece can be found here. Much of Bob’s work can be found online at the Temple of Agios.
The remainder of the morning was taken up by Chic’s lecture on the Ceremonial Magic of the Golden Dawn, including audience participation in the Pentagram Rituals and Israel Regardie’s Opening by Watchtower. My lectures on Westcott’s Enochian Tablets and Tarot Talismans came in the afternoon.
Many thanks to all who were able to participate. I’ve said it before and I’ll say it again: Although we may not all be members of the same Order, we are members of the same spiritual path, and the fact that we are able to come  together in civility, mutual respect, and fellowship for our common goals of spreading more Light in the greater esoteric community, speaks volumes. 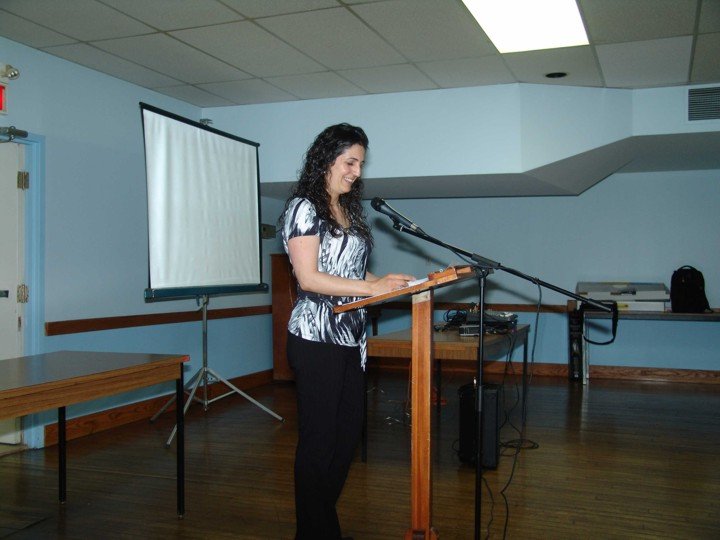 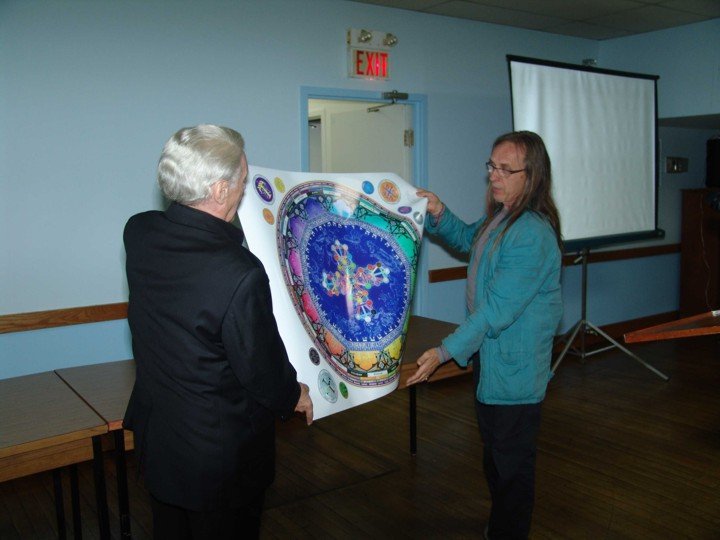 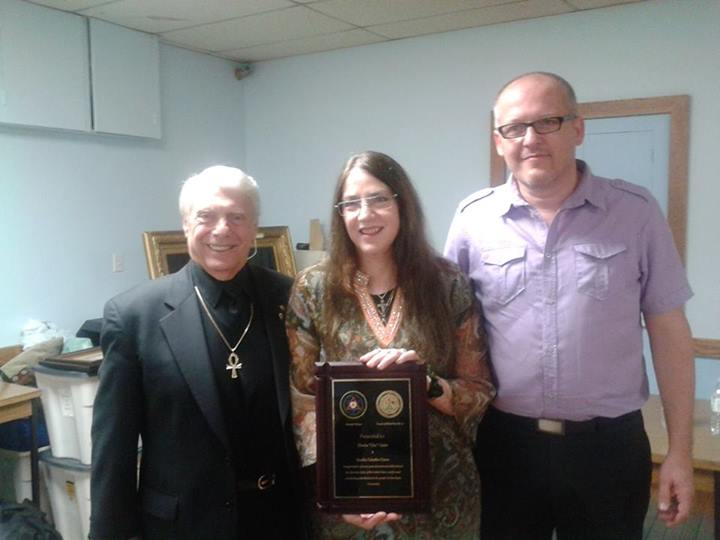 Looks like this was a wonderful event. What we need in the Golden Dawn Community is more events like this!

It was definitely a wonderful event. We had a great turnout, the lectures were fantastic, and people were able to socialize and ask questions between classes. We had representation from various Golden Dawn Orders, as well as magical practitioners from other traditions. I wish you could have been with us Samuel 🙂

Do you have this event for 2014, and could I come to your events?? Thanks