We recently came into possession of a complete set of Israel Regardie’s Tattva cards, as willed to us from the late Donald Michael Kraig. A small sample these cards can be seen here.

The cards are 3.5” by 4.5” and are constructed of colored paper glued onto white card stock. Each is covered by a thin layer of copy paper which is folded and glued to the top of the card backs. Divine and angelic correspondences have been written on the back of each card in Regardie’s hand.

The cards were given to Don from author Gareth Knight (Basil Wilby) in 1991 as can be seen in the accompanying letter:

These, to the best of my knowledge, were Israel Regardie’s own Tatva cards, made by him for his personal use. He gave them to me when I was a director at Helios Book Service (Publications) some 20/25 years ago when we were contemplating reproducing them for artwork in a little book of his essays entitled “The Art and Meaning of Magic.” I am hereby making a gift of them to Donald Michael Kraig as a genuine student of the tradition as I think Regardie would have liked it.


Basil Wilby
2nd September 1991
We are honored to have these cards as reminders of two magical teachers who left us too soon, and  who were dearly loved by Golden Dawn magicians the world over. 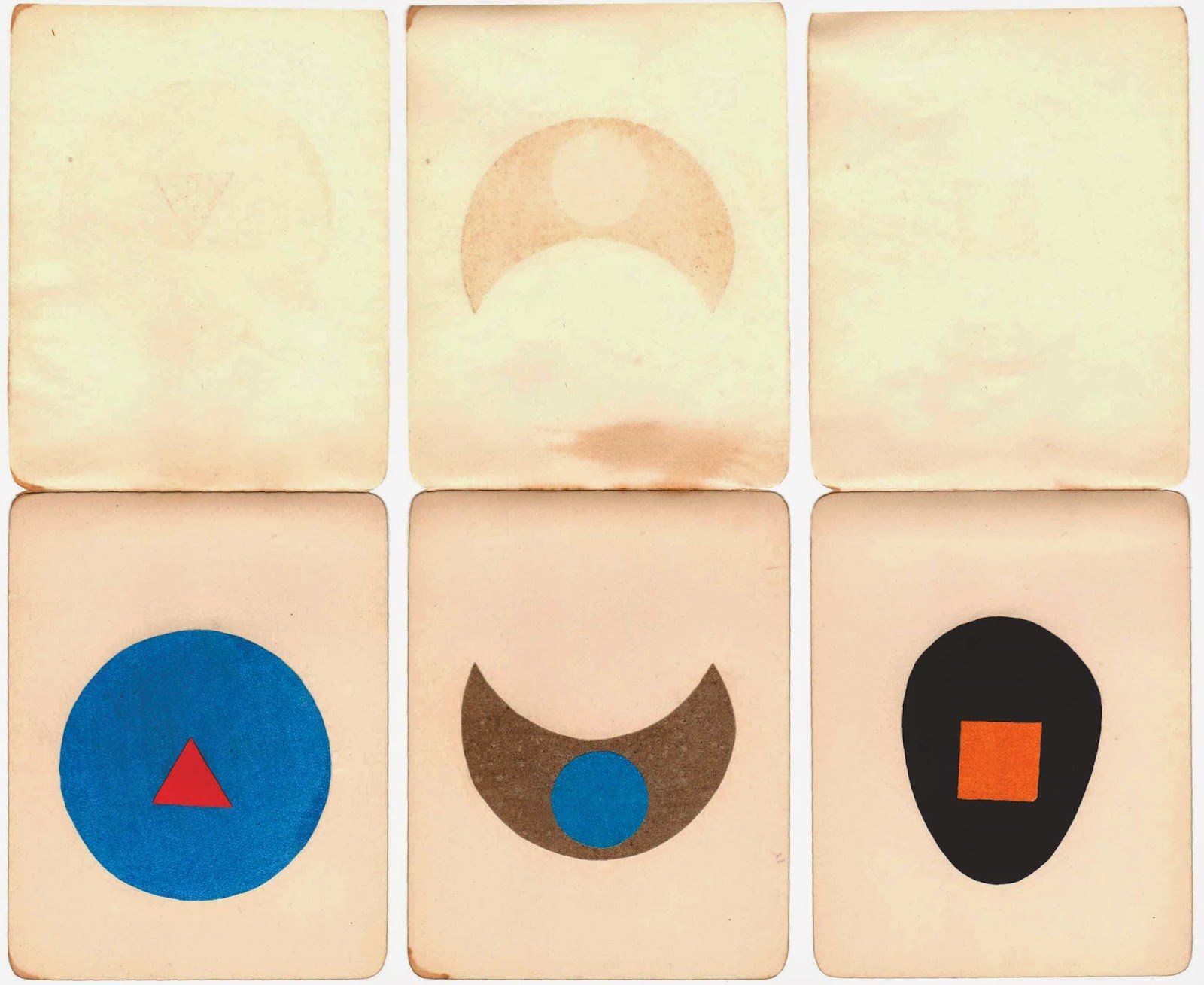 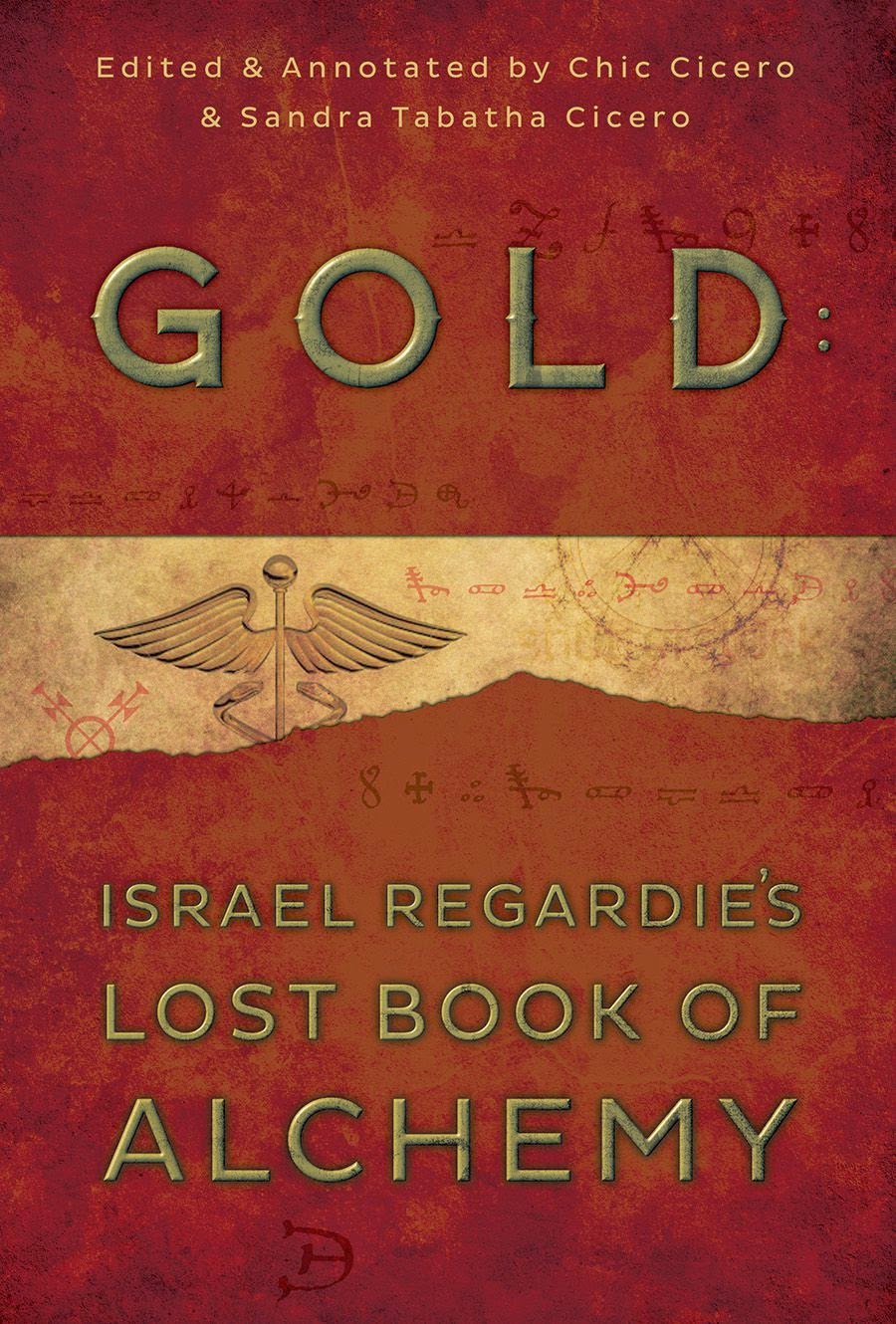 In this newly rediscovered text, famed occultist Israel Regardie sheds light on the psychological/spiritual meaning behind the symbols and metaphors of alchemy. To this end, he presents an important seventeenth century alchemical treatise Read more…