Allegedly, due to a collection of papers left behind in a Hansom cab that found their way into the hands of the London Coroner’s office, Westcott was delivered an ultimatum to either break ties with his magical pursuits or lose his job as coroner.

Subsequently, Westcott “officially” resigns from the Golden Dawn and the R.R. et A.C.  Regardless, he continues to play a role throughout the remainder of the Order’s history.  Florence Farr takes over his position as Chief Adept in Anglia. 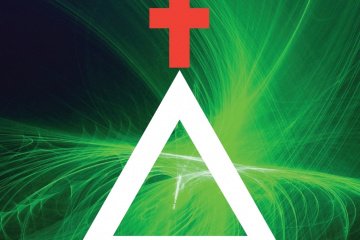 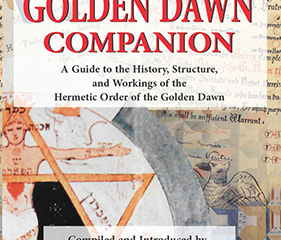